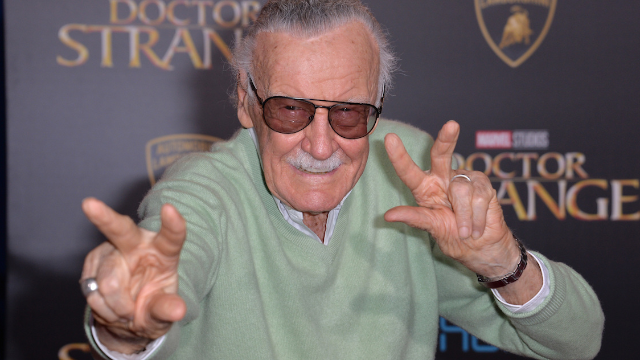 Stan Lee’s takedown of racism from 1968 goes viral in wake of his death.

On Monday, the man responsible for the Marvel Universe - Stan Lee, passed away at the age of 95.

Lee's wide-spanning cultural influence all started in 1961, when he and Jack Kirby birthed Marvel with The Fantastic Four. Following that initial success, Lee went on to create Spider-Man, Black Panther, The Incredible Hulk, X-Men, Iron Man and The Avengers, all of which have become freshly relevant following the recent movie adaptations.

In the wake of his passing, comic book fans, movie lovers, celebrities and collaborators alike have been posting tributes to Lee's legacy.

From 1965 up until 2001 Lee wrote a monthly column called Stan's Soapbox in Marvel Comics. In 1968 he penned an essay about the evils of racism, one that sadly still resounds.

That essay has resurfaced and gone viral in the wake of his death.