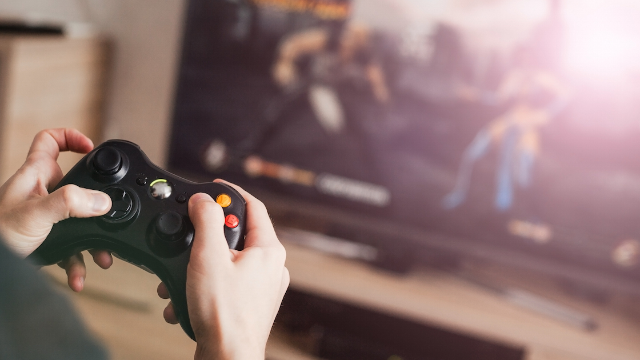 It can be hard to explain to people why diversity is important. But content creator/gamer/Twitter user @FightinCowboy gave it a shot knocked it out of the park.

So lately there's been a lot of fuss over gaming "forcing diversity" and people getting upset that a character is gay, trans, etc. and I want to take a moment and try to explain this to folks that are having trouble understanding the issue, as a straight white dude myself.