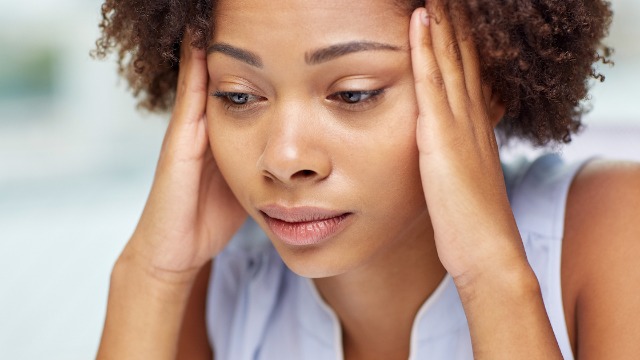 Homophobia rears its ugly head in a myriad of overt and subtle ways. Sometimes it takes the obvious villainous shape of a man screaming slurs out a car window, an online troll throwing out demeaning expletives, or a business denying or mistreating LGBTQ customers.

More commonly, however, it takes shape in micro-aggressions so subtle they can be hard to call out. Maybe a family member calls your partner your "friend" time after time, despite knowing you're more than just friends. Perhaps a friend off-handedly suggests you'd get along with another LGBTQ person they know, simply because you're both LGBTQ.

Regardless of the shape it takes, the persistence of homophobia is exhausting and unfair, and can make even the most patient person ready to snap at a moment's notice.

In a recent post on the Am I The A*shole subreddit, a teen asked if she was wrong for defending her grandma against her girlfriend's accusations of homophobia.

AITA got sticking up for my grandma when my girlfriend called her homophobic?

OP shared that she's been with her girlfriend for two years, and while her family was reticent when she first came out of the closet, they're not supportive and love her girlfriend.

Me (16f) and my girlfriend (17) have been dating for about two years. When I first came out to my family they were a little skeptical at first but have ultimately been pretty supportive of me and accepting. My GF met them about a year ago and her and my family hit it off immediately. Since then she’s been invited to many of our family functions My grandma (79) has short term memory loss so it’s obviously not very easy for her to remember certain details. She’s met my girlfriend like 8 times at different functions and every time she says “oh who’s this honey? You’re friend?”