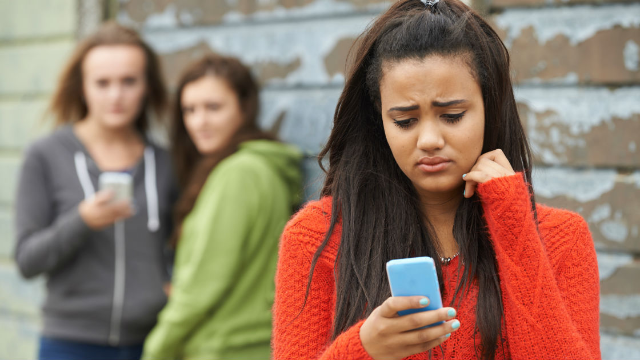 Teen gets her wig ripped off by high school bullies in viral video. Then her mom stepped in.

Bullies continue to be incredibly cruel, and the public platform of social media has sadly made it far easier for bullies to humiliate and taunt their victims. However, on the other side of the coin, social media has also enabled students to stand up for themselves and call out bullies in more effective ways than ever before.

When a Snapchat video revealed footage of a cruel student ripping the wig off his classmate, causing her physical pain and humiliation, the girl's mother decided to speak up and put the school on blast.

Lauren Williams, also known as Lulu, was walking the hallways of Franklin High School when a teenage boy ran up to her and grabbed her wig. Authorities later found out the cruel act was part of a $5 bet, and a student followed Lauren into the bathroom to video tape her crying. The cruel video was later uploaded to Snapchat with the caption "weave snatchin."