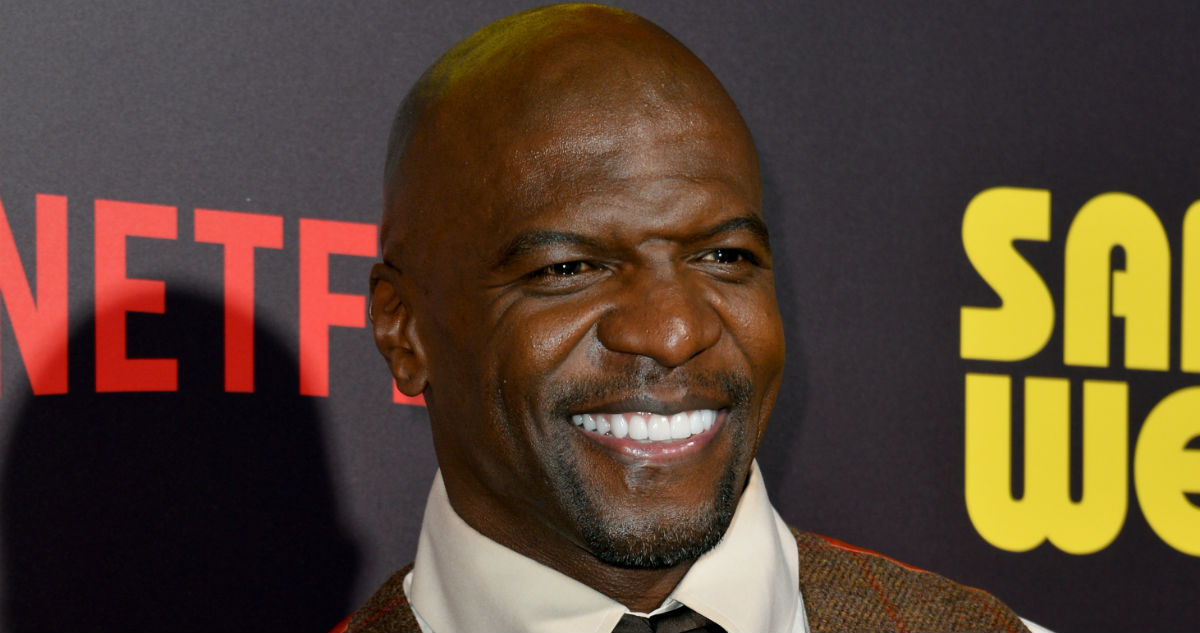 Terry Crews is eating his Twitter-words right now. Considering he has since deleted the tweet in question and has taken steps to process the criticism and apologize, he is a former football player turned actor who has already shown more maturity on Twitter than our president.

The tweet in question was about Crews advocating for what seems like both a masculine and feminine energy when raising children. While it seems like he was coming from a place of acceptance, some people took his argument as homophobic, or excluding single parents. I'd like to give Crews the benefit of the doubt and assume that he knows there are plenty of great single and same-sex parents out there that don't fall into the traditional "paternal" and "maternal" roles, but this is a reminder that we should all be careful of what we say on social media. And, if you do make a mistake, have the strength to back down and apologize.