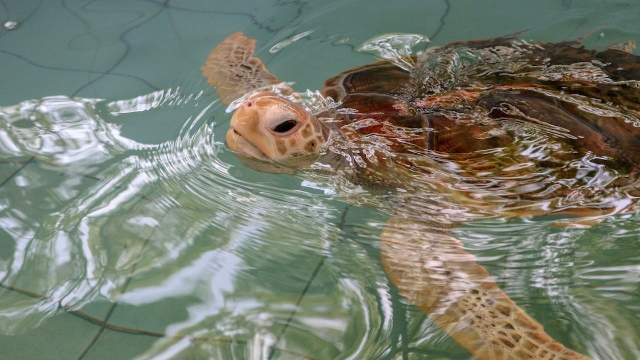 20 landlords share the craziest thing one of their tenants has done.

Landlords are oftentimes villains. In many cities landlords are known for jacking up rent, pinching pennies when it comes to fixing up spaces, and largely attempting to wield financial power over people trying to obtain shelter.

However, not all tenants are innocent parties working hard and minding their own business. There are plenty of reckless people who put the safety of themselves and others at risk through their lifestyle choices, and there are times when eviction is the only answer.

While not making rent hardly makes for a good story (and is a financial strait many of us can relate to), there are notable instances where tenants get booted for next level weirdness.

In a recent Reddit thread, landlords and former roommates shared the weirdest reasons people got evicted, and this thread proves the limitless nature of human absurdity.

I can answer that.

Tenant was growing weed in the house.

Other tenants were complaining.

Called in and told him to get rid of it. I don't care about it being illegal (it is where I am), but I take the complaints from the other tenants seriously.

He said he would.

Couple of days later the other tenants call and say the plant is still there.

So I met him and said if you don't get rid of the plant now, I'm calling the cops.

He said 'call them'.

So I did. Arrested and evicted in one easy motion. What an idiot.