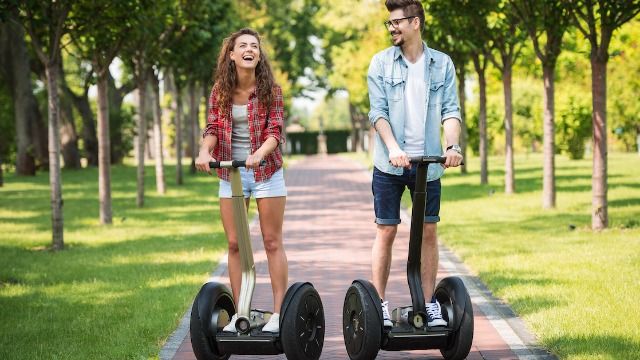 15 stories of people who died in 'ironic' ways.

Death is usually not the first topic you turn to when you think of the word "ironic."

Alanis Morrisette's top-tier karaoke jam may come to mind, or the eventual social fate of a former bully, but not death itself.

However, there are plenty of death stories that are so ironic they could be considered absurdist in nature.

And when you think about it, life itself is full of irony, so why wouldn't death be?

In a popular Reddit thread, people shared stories of people dying ironically, and it's a wild ride.

In the 1970s, a chap called Jim Fixx wrote a book that kicked off a jogging craze. He died of a heart attack. While out jogging.