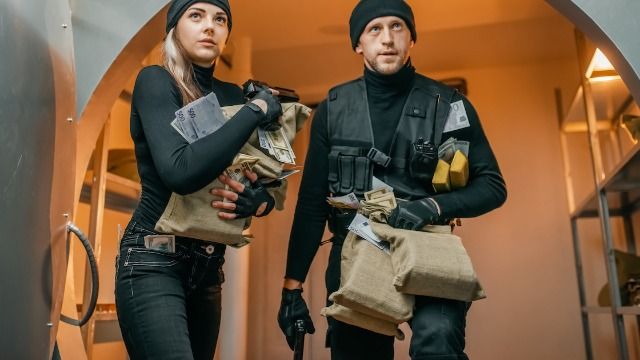 15 people who ran into the 'weird kid' from school share how they turned out as adults.

During the formative childhood and high school years, conforming is all the rage.

While teens do prioritize expressing their uniqueness, most schools have a certain range of "accepted" individualism. If you're weird enough to fall outside that range, then you might be labeled one of the "weird kids."

As we grow older, these labels melt into the abyss of adulthood, where other more pressing stresses mount. And the concepts of "popular" and "weird" are swapped in for money stresses, family choices, and varying career paths.

Still, it's natural to wonder where former classmates ended up, and how their labels in school predicted (or didn't predict) their life path.

In a popular Reddit thread, people who ran into the "weird kid" from school years later share how they turned out.

My friend’s dad told him about weird classmate he had. Nobody really took him seriously. When they were in their last grades, that kid decided that right after school he will be growing fungi instead of studying.