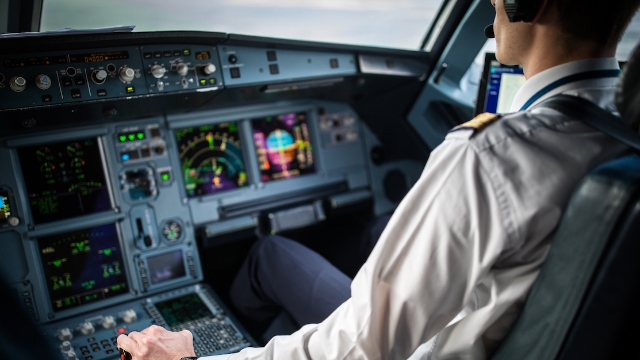 Flying a plane requires a good deal of training and coordination, and while riding in a plane is statistically safer than a car, the fall-out of a flight gone wrong is far more terrifying and fatal.

Most of the time, when something goes wrong on a flight, the pilot and co-pilot are able to catch the issue before it turns into full danger or pandemonium. For the sake of the passengers' mental health (and trust), it's best to not alert them about flight issues until absolutely necessary. So, there are frequent fliers walking around who escaped a close call without even realizing it, because their pilot was on top of it.

In a popular Reddit thread, airplane pilots shared the scary flights they recovered just in the nick of time.

Luckily, none of these scenarios became an episode of LOST.

I used to fly photographers to Southern Utah and Colorado to survey land. One day I had a fuel indicator malfunction and I realized we were 10 minutes away from our engine shutting off. Landed at a small airport we passed a bit ago while running on fumes. The photographer had no idea that if we didn’t land, we would’ve had to ditch the plane in the hot desert with no cell reception or hope of getting recused for a while.