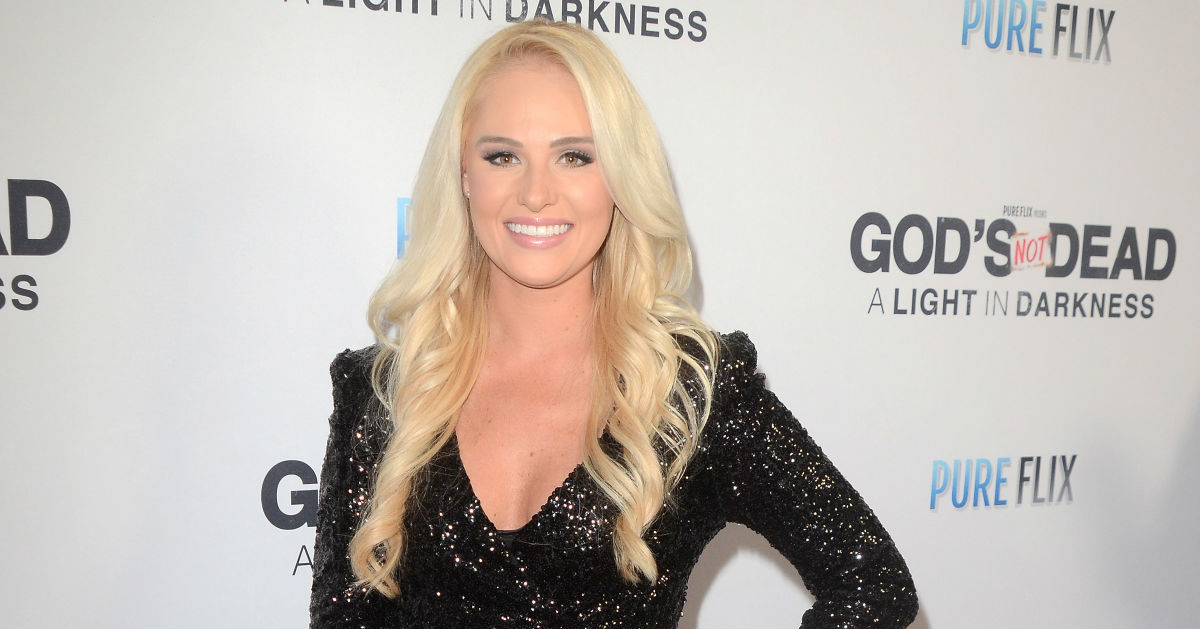 It looks like Tomi Lahren is at it again, being the absolute worst.

The blonde Barbie dream house of Fox News' millennial chapter had an opinion on Twitter about Gillette's new commercial on toxic masculinity. It's unclear what Fox News would be discussing if Gillette didn't run this ad as their coverage in the last week has been 90% complaining about a razor commercial and 0% worrying about Trump's temper tantrum shutdown. In case you have yet to see Gillette's bold attack on cat-calling, bullying, and sexual harassment, here it is: