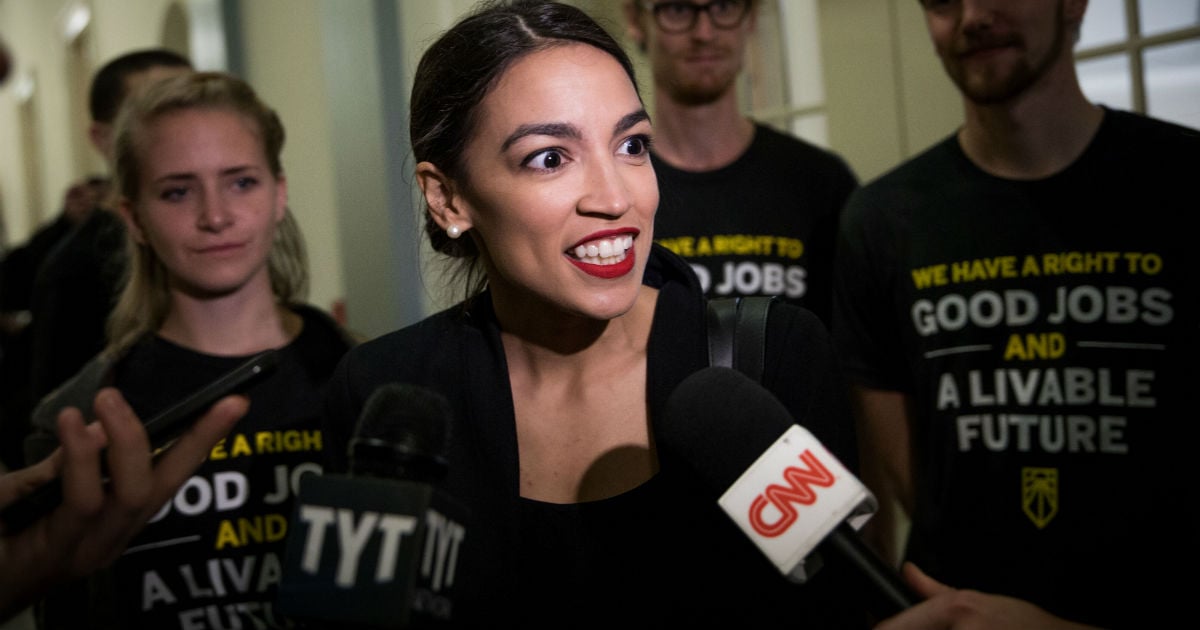 She's constantly trolled for making any mistakes at all and considering she's only 29-years-old, was a bartender as of last year, and arguably more radical than her fellow Democrats, it's safe to say she's adjusting to her new role swimmingly. So far, she's been able to shut down all internet bullies with grace and resilience, and if the millennial representative is more professional on Twitter than our president, that's definitely a problem.

The most recent attempt to troll Ocasio-Cortez is especially hilarious, though. What was supposed to be a shocking display of "silliness" (?) from Ocasio-Cortez when she was in college has ended up being an insanely adorable dance montage.