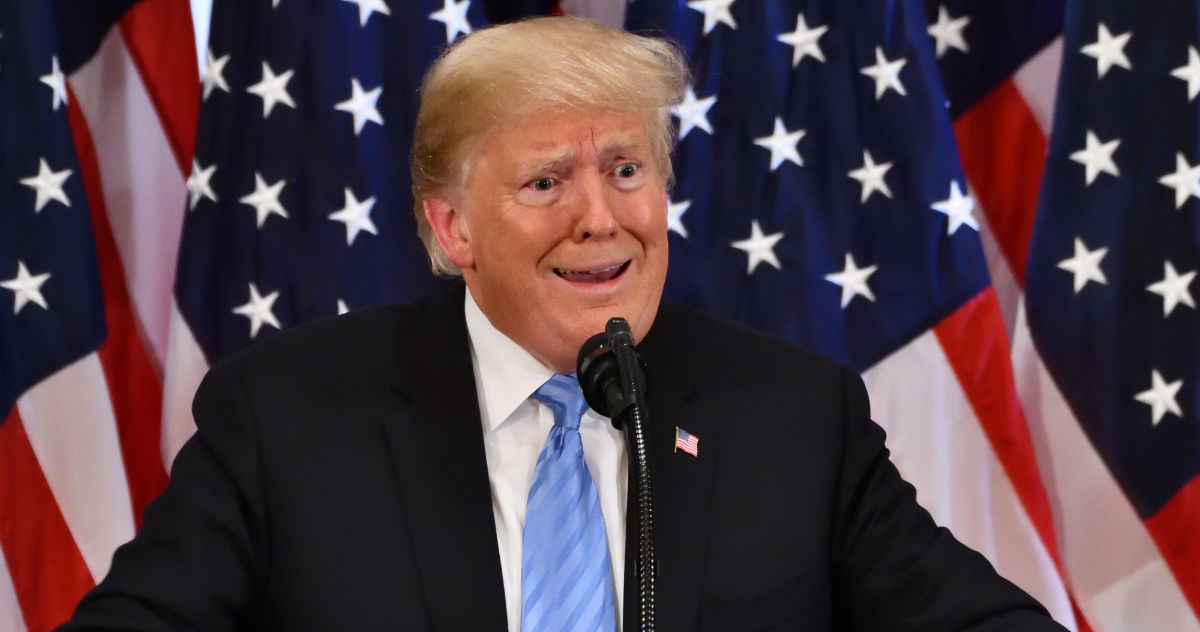 Trump accused 'SNL' of colluding with Russia and the internet tore him to pieces.

Our president is at it again, not understanding how comedy works.

Trump has been incredibly clear about his disdain for "Saturday Night Live" for awhile now on Twitter, but his most recent attack on the sketch show is truly unhinged. While it's true that comedians take every opportunity they can to roast people in positions of power and the president usually gets burned, Trump has to understand what makes him so easy to mock. He's a former reality TV star who grew up a millionaire and then put his name on a bunch of golden towers to make more millions. He's so much a caricature of a wealthy man who hates change and poor people that he's essentially a McDonald's-fueled Scrooge. Maybe Obama didn't have as many "one-sided" sketches because doing presidential things isn't as funny to put in a comedy as, I don't know, having an affair with a porn star?