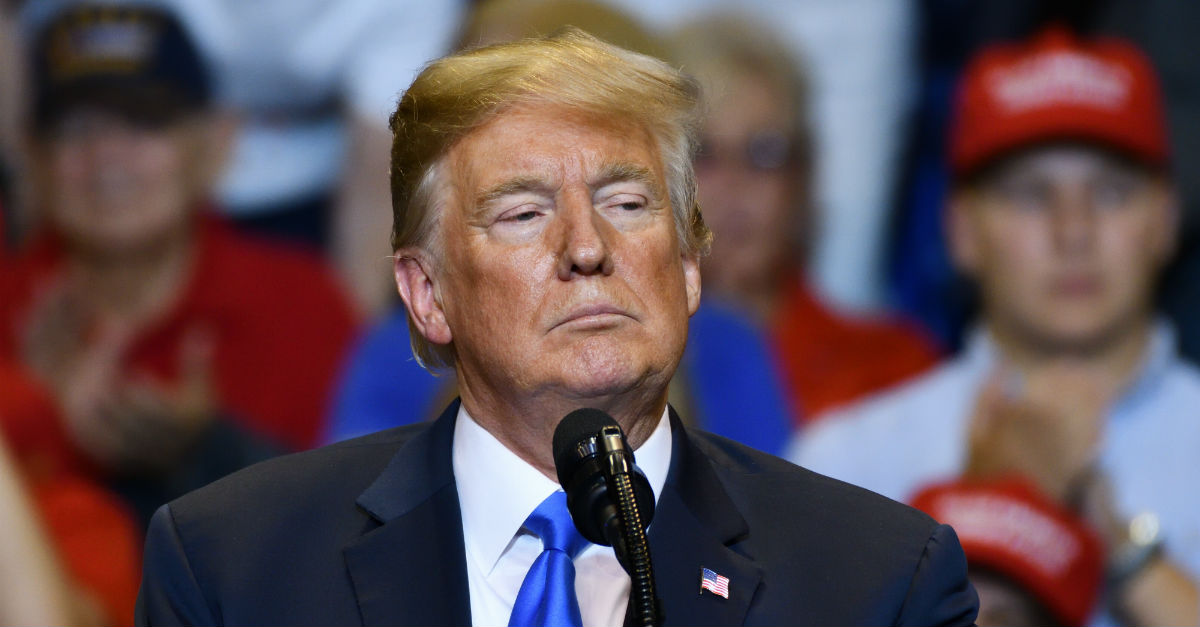 The president is at it again, doing something embarrassing.

When the Clemson University football team was invited for dinner at The White House to honor their national championship win, Trump thought it would be a nice gesture to serve them stacks of cold fast food from McDonald's, Wendy's, Burger King, and Domino's on silver platters by candlelight. Is this some sort of ironic rich person thing where they think it's hilarious to eat food that costs a dollar in the most famous McMansion in the country?

Trump's reasoning for the menu was that he had to pay for the dinner himself, as much of The White House staff remains furloughed due to the longest government shutdown in history. Keep in mind, the shutdown was also his idea. He told reporters, "Because of the shutdown... we went out and we ordered American fast food paid for by me." Remember when Michelle Obama was trying to get kids to eat healthier? This feels like a slap in the face. The young men at Clemson are athletes--their bodies are incredibly important and the president of the United States thought it'd be fun to serve them piles of processed salt sludge. In this video, he claims to have ordered 300 burgers: