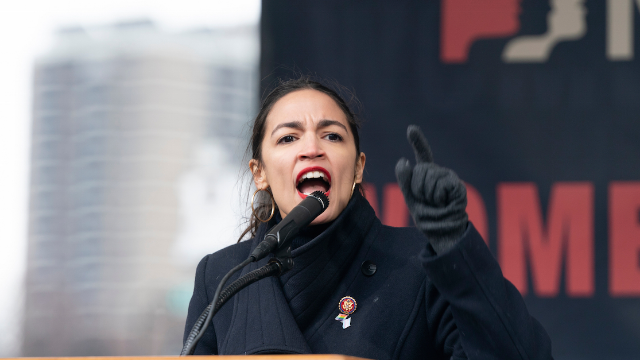 Trump said 'progressive congresswomen' should go back to where they came from.

Another day, another racist tweet from the president. This time, Donald Trump went as far as telling Congresswomen that they should go back to where they came from. You know, the thing that racist people say.

So interesting to see “Progressive” Democrat Congresswomen, who originally came from countries whose governments are a complete and total catastrophe, the worst, most corrupt and inept anywhere in the world (if they even have a functioning government at all), now loudly......