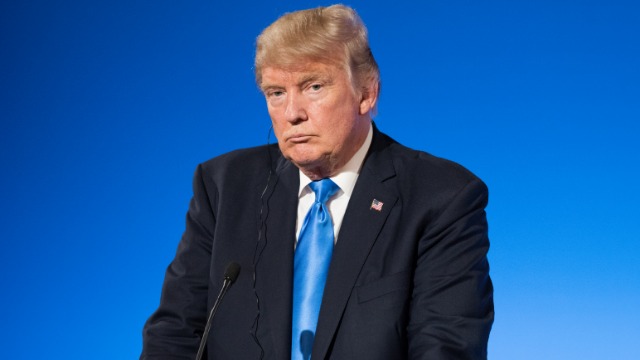 Four days after Election Day, former Vice President Joe Biden was announced as the winner of the 2020 presidential election. The results won't be certified for a few more weeks, but as of now, it's being assumed that Biden has won.

Of course, this landscaping company shares its name with the Four Seasons upscale hotel chain. Many on Twitter speculated that Trump wanted his people to hold the press conference at the hotel, but they mistakenly called the first Four Seasons they found.

Trump reps told the New York Times that it was just a misunderstanding: