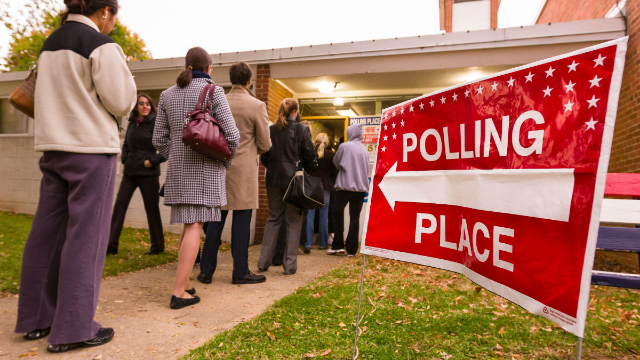 Trump voter says she activated this nightmare as a ‘joke’. Nobody is laughing.

While I don't think it helps anyone to agonize over what happened during the 2016 election instead of how we can change what's happening now, there is another election coming up soon and breaking down why people voted last time could change the results of 2020. In a recent Vice panel called "Conservatives and Progressives Debate Feminism," one woman claimed she voted for Trump as a joke. The full clip is here: