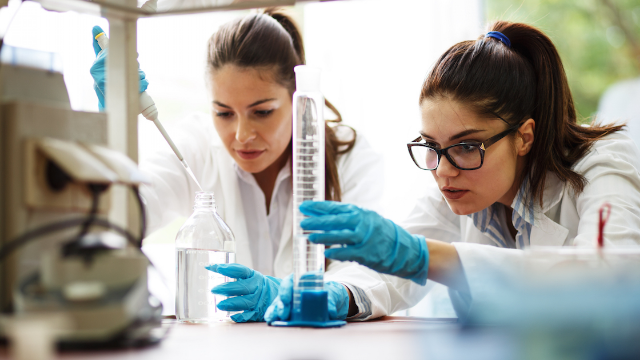 Tucker Carlson complained about 'feminists doing science.' It blew up in his face.

The world is full of unpredictable factors, but Fox News' Tucker Carlson is not one of them. Without fail, he manages to churn out wild soundbites week after week, and one of his most consistent touchpoints is his deep distate for feminists.

In fact, just last week Carlson made waves on the Twittersphere after he used the concept of feminist power to attack The Nation editor Chris Hayes.

"Chris Hayes is what every man would be if feminists ever achieved absolute power in this country: apologetic, bespectacled, and deeply, deeply concerned about global warming and the patriarchal systems that cause it."