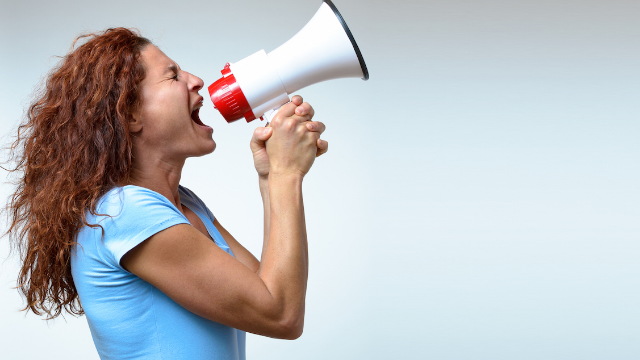 13 tweets from people who are refusing to remain quiet about E. Jean Carroll's accusation against Trump.

Just last Friday, an article written by advice columnist E. Jean Carroll was published in New York Magazine. The piece detailed various occasions in which men showed Carroll how 'hideous' they could be. Most notably, the last encounter Carroll described was between her and Donald Trump, when he raped her in a dressing room at the Bergdorf Goodman.

The piece is -- of course -- incredibly upsetting. But it's also unsurprising. Trump has been caught on tape bragging about assaulting women, after all. And what its additionally both upsetting, unsurprising, and wholly disappointing, is the fact that this story hasn't received that much press, especially considering the severity of these allegations.

It seems as though this will become yet another allegation of sexual assault against the president that won't be taken seriously. That is -- as the kids say -- trash. So, despite this garbage, we are going to celebrate the people who are talking about this story. Here are some of our favorite tweets from people who are refusing to remain quiet about the fact that the president is an alleged rapist.