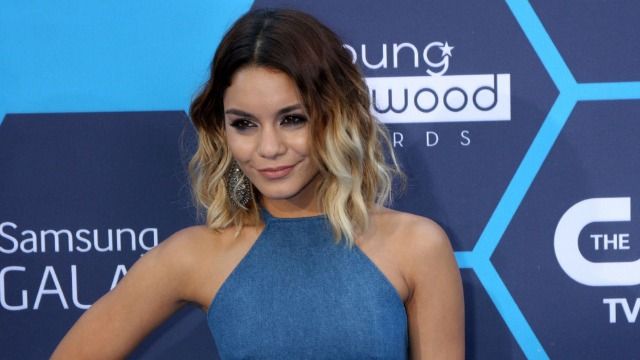 Vanessa Hudgens, of Disney's "High School Musical" series and Netflix's cinematic royal Christmas universe fame, sparked controversy at the beginning of the pandemic when she ranted about why COVID was ruining her Coachella experience.

vanessa hudgens got that vid of her being ignorant abt corona deleted.... we got u on tape ma’am ! pic.twitter.com/nKScrn90xQ

Hudgens was, of course, roasted mercilessly on social media for saying, "it's a virus, I get it. I respect it. But at the same time, like, even if everybody gets it...like, yeah, people are gonna die. Which is terrible, but, like? Inevitable?" Now, she's being criticized for yet another pandemic faux pas.

While she has been in Scotland filming hopefully seventeen more "Princess Switch" movies involving thirty different Hudgens twins with vague British accents, she has been posting about her work and holiday festivities on Instagram.