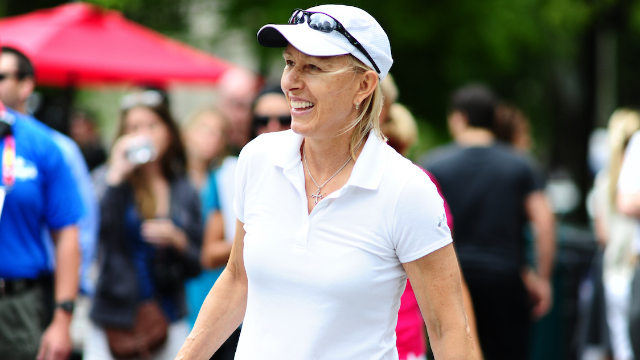 Viral thread perfectly breaks down why trans athletes must be able to compete with their own gender.

Whenever transgender people begin to carve out a space for themselves in areas of mainstream society, they are unfortunately met with some backlash and intolerance. This has been the case when it comes to transgender athletes competing professionally. Some people have felt very strongly about the topic, claiming that transgender athletes are not capable of competing on the same level playing field as their peers.

However, others have pointed out that trying to ban transgender people from competing in athletics is transphobic because the argument for it lacks factual evidence. Trans author and activist Brynn Tannehill laid out exactly why the debate against transgender athletes doesn't hold up via a brilliant tweet thread.

You can read the whole thread here:

1. The transgender athlete won't seem to die. This is so frustrating, because from a logical standpoint, the answer is so freaking obvious: the current system is not broken. It does not need fixing.