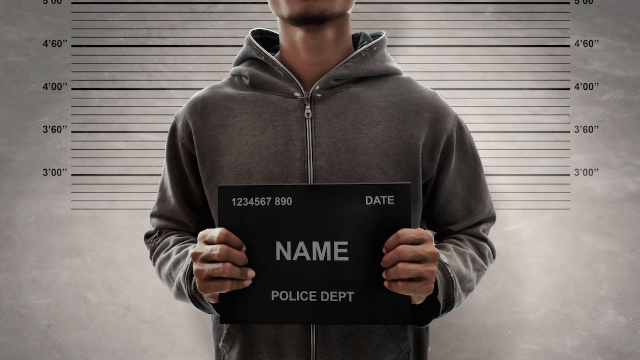 Social media has not only changed how we interact with our friends, family members, and coworkers, but it's also changed how cops interact with suspects. Rather than merely posting up printed out wanted signs, police forces now can use Twitter and Facebook to spread photos and signal boost for people on the run.

In most cases the Facebook posts of police forces aren't anything to write home about, but a recent post quickly became it's own reality show when the man in the wanted photo decided to respond.

Wanted Wednesday! Anthony Akers (38) is wanted by the Department of Corrections for Failure to Comply. If you have any information please call 509-628-0333.

Rather than keeping his location mum, Anthony Akers, who was wanted for failure to comply, jokingly told the police to "calm down" because he planned to turn himself in.