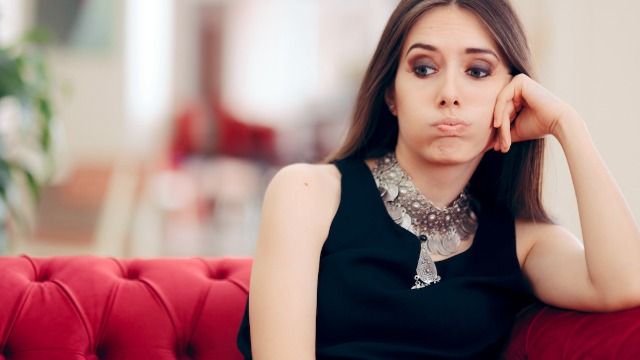 Wedding guest asks if she was wrong to drunkenly call the bride names at reception.

Is there ever a situation in which slut shaming is somewhat justified?

When a conflicted wedding guest decided to consult the moral compass of the internet otherwise known as Reddit's "Am I the As*hole" about her perhaps shameful display at her friend's cousin's wedding, people were quick to help deem a verdict.

AITA (Am I the As*hole) for calling the bride a slut at the wedding reception?

I (22F) went to a wedding recently, for my friend's (22F) cousin. My friend brought me along for emotional support since she was being forced to go. My friend didn't like her cousin at all, because simply put, the cousin is horrible to my friend.

She would make fun of my friend's appearance, which included anything from weight, hair, skin, etc, despite my friend being drop dead gorgeous.

This has led to her having major self esteem issues. On top of that, there is a 10 year age gap between my friend and her cousin (32F), meaning it was literally, at one point an adult bullying a child. Friend's cousin is also just an awful person in general, the quintessential racist "but I have Black friends" mean girl who gossips, and fights with everyone.