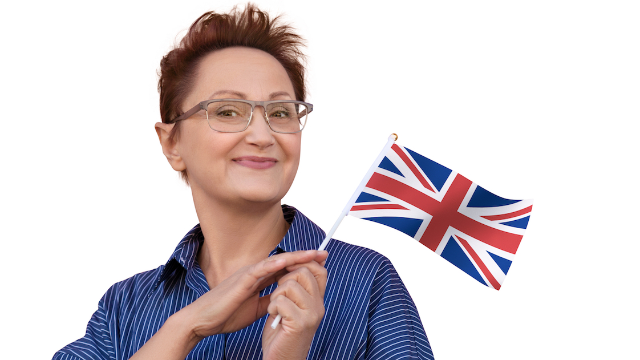 White immigrant in France gets dragged for complaining about immigrants without realizing she is one.

Regardless of what politicians and their followers may claim, the anti-immigrant sentiments spreading across the world are highly racialized. If you take a hard look at who these policies are truly affecting, it's easy to see that it's a lot less about who is an immigrant and a lot more about what they look like, or what religion they practice.

This can be seen rather clearly with Donald Trump and the way he exceptionalizes Melania while putting legal asylum seekers in concentration camps. In fact, the cognitive dissonance of white exceptionalism is so embedded that some white immigrants have internalized these ideals, and genuinely think they somehow are more legitimate than black or brown immigrants.

As if to prove this very point, a British woman named Karen Watson living in France posted a now deleted tweet lamenting how her rural area was getting filled with Muslim immigrants.