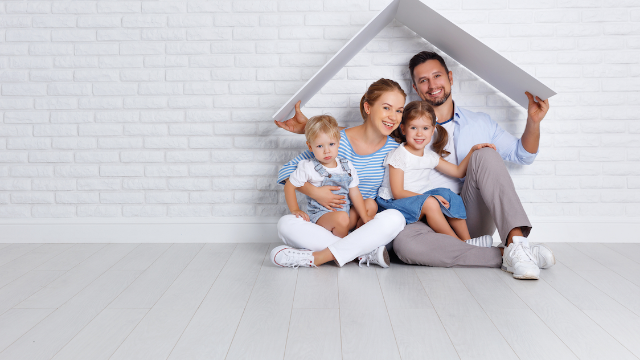 White people share the times they've been embarrassed of their race. 'Pretty much constantly.'

In case you missed it, there are legitimate talks of a straight pride parade in Boston, potentially slated for the end of August. While there are sadly supporters of this concept, there have been far more people trolling the idea of Straight Pride, including Captain America aka Chris Evans.

Many of the straight people who don't support the false equivalence of a "straight pride parade" have been feeling secondhand embarrassment by the whole ordeal.

To this very point, the Twitter user Deon expressed his secondhand embarrassment at the concept of a straight pride parade, and asked white people if they feel similarly about race.

The question of whether white people feel secondhand embarrassment obviously hit a nerve, because the answers quickly came flooding in like a river. Given centuries of history, and the current political climate, and well, a lot of white culture in general - many of us have found ourselves cringing by association at one point or another.