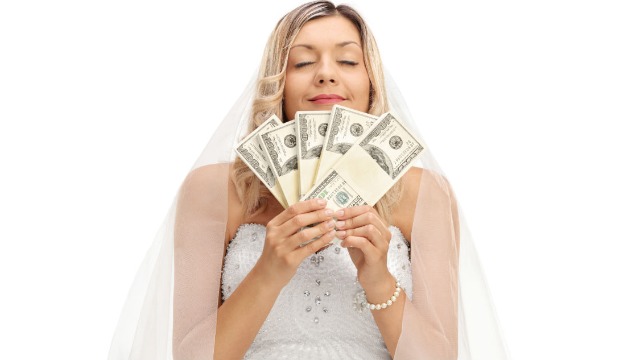 Woman asks if she’s wrong for refusing to share college fund with sister who got cut off.

Family drama, especially when it involves exorbitant amounts of money, can definitely get complicated...

The petty fights among families with significant wealth over estates, secret funds, cars, or luxury material items fuels many reality television shows. When you add a clash in wedding traditions into the mix, it's a special recipe for disaster.

Many women feel that some wedding traditions are pretty sexist such as the father "giving away" his daughter to another man as if she's property, or the bridal shower rooted in women giving each other gifts to make up for a lost dowry. It's important to respect the wishes of the couple getting married, and if you're a parent on your adult child's wedding day, sometimes you have to put your own preferences aside.

So, when a recent Reddit user decided to consult the internet's moral compass of Reddit's "Am I the As*hole?" about an awkward dilemma with her petty wealthy father and the college fund he set up for his grandchildren, people were ready to offer advice.