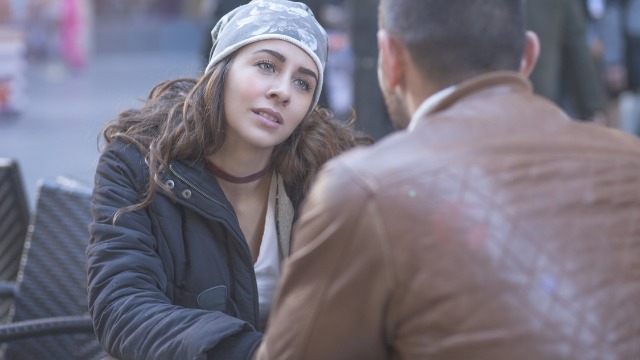 Woman asks if she was wrong to bring up cousin's infidelity after he judged her open relationship.

Oftentimes, the people who are most judgemental of someone else's unconventional relationship are projecting. In some cases, they see a set-up they never considered as an option for themselves. So, rather than sitting with that desire, they lash out at the people living it out.

Other times, someone else's free relationship triggers a lifetime of shame and conditioning for the critical party, and instead of challenging that programming, they react in the way they were trained - homophobic, or strictly monogamous, or generally restricted. This judgmental dynamic can create enormous tension that eventually explodes into a scathing feud.

In a recent post on the Am I The A*shole subreddit, a woman asked if she was wrong for bringing up her cousin's infidelity after he loudly judged her open relationship.

AITA For bringing up my cousin's infidelity to his wife when he tried to shame me for my sex life?

OP's cousin found out about her open relationship with her boyfriend a few months ago, after OP unknowingly hooked up with a few mutuals.

Since then, OP's cousin has been on a judgemental tear and even went so far as to tell her parents.

My boyfriend of two years and I are in an open relationship. We love each other and are allowed to sleep with whoever we want, with certain rules. My cousin, J came to know about this a few months ago when I had, unknowingly, slept with two acquaintances of his. He heard about it and immediately told my BF. BF assured him that this was fine. Cousin then decided to tell my parents that I was in an open relationship. My parents are quite conservative and were appalled. I stood my ground, however, and told them I didn't need their approval and they needed to mind their own business.