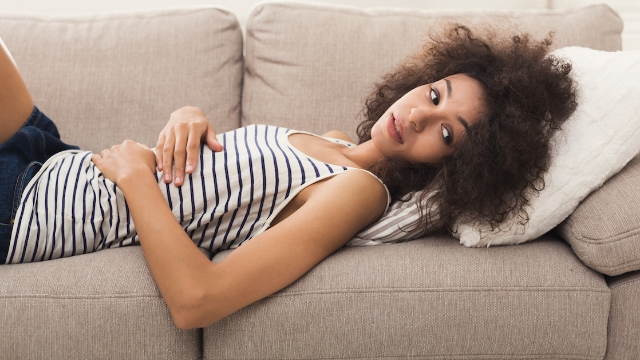 Woman asks if it was wrong to suggest adopting sister-in-law's baby she was planning to terminate.

In a recent post on the Am I The A*shole subreddit, a woman asked if she was wrong for asking her sister-in-law to keep a pregnancy in order to give the baby up for adoption.

AITA for asking to adopt my SIL’s baby that she’s planning on terminating?

OP shared that her younger brother died in an accident months ago, and while her sister-in-law survived, she has trauma induced epilepsy as a result.

My younger brother was married to his wife (who he had dated for nearly 2 years) for just over a month before they were involved in an accident in November. My brother passed away while my SIL survived with minor injuries and mild brain trauma. She is technically healed, but suffers from trauma induced epilepsy as a result.

Too stricken by grief and physical trauma, OP's sister-in-law shared (in confidence) that she is planning on terminating the pregnancy.

Last week, my SIL told me that she just found out that she is nearly 3 months pregnant with my brother’s child. She told me that she does not know what to do, and that she wants to terminate the pregnancy because she does not want to be a single, widowed mother. She says if my brother was alive she would keep the baby for certain, but now she is grieving and does not feel capable of being a mother for a long long time.