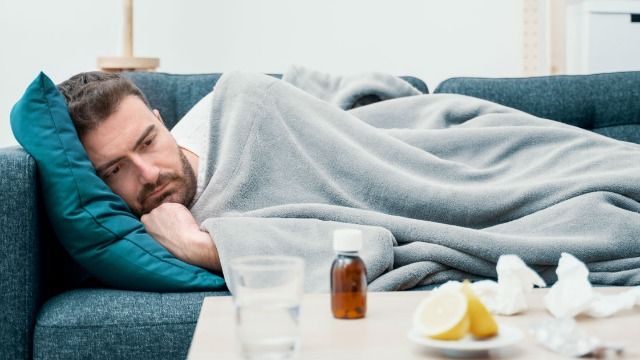 Woman asks if she was wrong to ask mother-in-law to pick up her sick husband for being a ‘man child.’

Having a good relationship with your in-laws is a rare gem considering the often nasty reputation some mother-in-laws have of being overprotective over their adult children (especially their sons)...

Sometimes, though, it can be hard to tell where the line is for what is and isn't an appropriate or healthy relationship with your in-laws. Especially when grandchildren are involved and in-laws feel the need to control every aspect of your parenting style, it can be helpful to set some much-needed emotional (or physical) boundaries.

Then, of course, there's the issue of letting your relationship with your in-laws effect the one you have with your partner, who is their son or daughter after all. Deciding whether or not to get them involved when your spouse, girlfriend or boyfriend is sick, or struggling through a work-related or financial problem can be difficult, especially if there's a chance they'll make it worse than it already is.

So, when a frustrated wife decided to consult the moral compass of the internet otherwise known as Reddit's "Am I the As*hole?" about involving her sick husband's mother with his childish behavior, people were quick to offer advice.