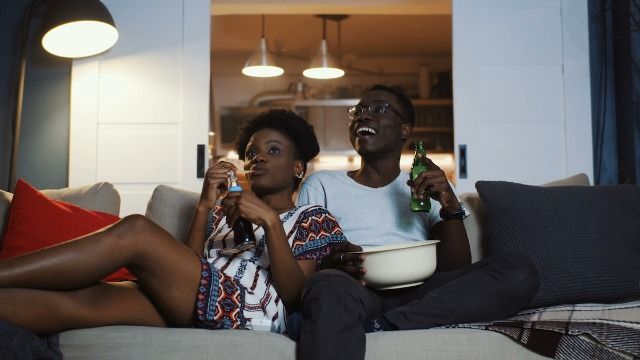 Woman asks if she was wrong to 'blow up' on boyfriend for spoiling movies.

Spoilers for movies and television shows can be a divisive subject for fans, but ruining the series finale for everyone surely won't earn you any popularity points at the watch-party.

Some people quell the anxiety of watching a suspenseful film by sneakily searching the ending, but it's always best to keep that knowledge to yourself. If you live for spoilers and can't sit through a movie without knowing how the plot unfolds, respecting that others enjoy to watch films in the way they were intended to be watched is important.

It's one thing to assume someone has seen a television show that came out five years ago and accidentally reveal a major plot twist, but repeatedly ruining someone else's viewing bliss when they've told you not to is some casually evil behavior. It doesn't matter if the "The Sixth Sense" came out in 1999, it's still rude to ruin the twist at the work Halloween party, Brian! So, when a frustrated woman decided to consult the moral compass of the internet otherwise known as Reddit's "Am I the As*hole" about whether or not she was wrong to blow up on her spoiler-loving boyfriend, people were quick to help deem a verdict.