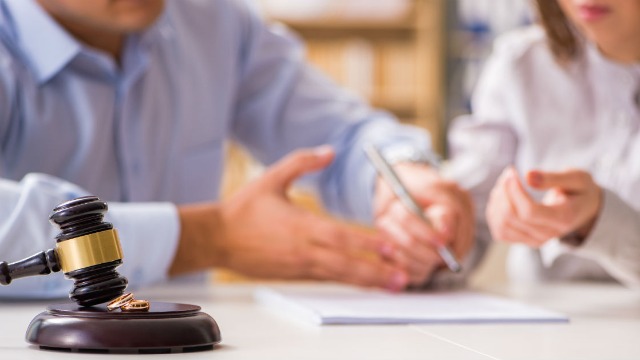 Woman asks if she was wrong to be the first to tell mother-in-law she's divorcing her son.

Relationships with in-laws often get a bad reputation for being stereotypically complicated, and the conflicts between a wife and her mother-in-law are usually the messiest...

Mothers tend to defend their children no matter what they do because evolution has tricked us into unconditional love for our offspring, but is it ever a good idea to break major news to your in-laws before your partner has a chance to tell them themselves? Divorce is never easy, and people should be allowed to deal with the chaos of it all in the best way they see fit. If that means telling your mother-in-law that you're walking out because your husband is a lying cheater, then ok!

So, when a recent Reddit user consulted "Am I the As*hole" about an awkward conversation she had while returning some of the gifts she gave her, people were ready to help.

AITA (Am I the as*hole) for telling my MIL (mother-in-law) that I'm divorcing her son?

Reddit, I’m in a conundrum. My soon to be ex “Jack” and I are in the middle of a divorce. Jack is very resistant to the idea, and wants to try counseling. I’m not willing to try again. It didn’t work the first two times I pushed for counseling and when I asked (several times) if we could find a new therapist, he said no.

But now that I’ve got proof he cheated with multiple women, he wants to try counseling again. (cue eyeroll)