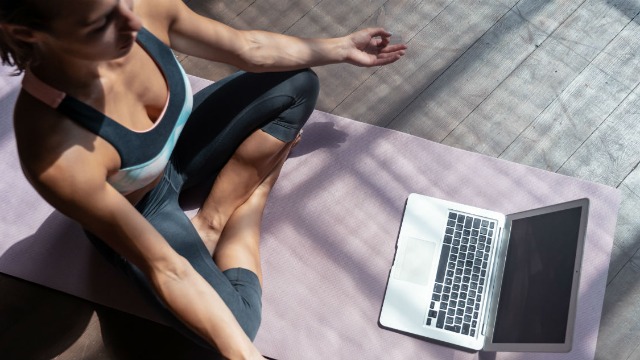 Woman asks if she was wrong to hide her wealth from her judgmental mother-in-law.

Falling in love and deciding to get married is all fun and games until you realize you're also marrying someone else's entire family...

Overbearing mother-in-laws are often a stereotype in romantic comedy movies, but they can also unfortunately be very real villains dead-set on destroying your happiness, one "neg" at a time. The over-protective, judgmental, "never good enough for my kid," personality can be enough of nightmare to drive a serious wedge in some relationships if you're not careful.

So, when a soon-to-be-married woman decided to consult Reddit's "Am I the As*hole" to ask about an awkward situation with her future mother-in-law regarding her secret financial stability, people were ready to chime in with their advice.

AITA (Am I the As*hole?) for hiding my finances from future MIL (Mother-in-law)?

I recently got engaged to my boyfriend of 3 years. For background, he’s an oncologist, his parents divorced when he was 5, MIL never remarried or had more kids but FIL did and so Fiancé has a younger half-brother and a step mom.

I have a BA and MBA from decent schools, but I quit my conventional office job to be a yoga teacher and eventually opened my own yoga studio. MIL was not outwardly hostile towards me, more like polite but very cold. She told Fiancé it was because a yoga teacher wasn’t good enough for him. Why couldn’t he find a nice “lady doctor” or nurse at work, etc. Fiancé told me this because we don’t keep secrets but I never mentioned it to MIL, I just stopped trying so hard. She would periodically warn fiancé I was out for his money, because he’s a doctor, he needs someone “on the same level.”

What MIL did not learn until after we were engaged is that, through my grandfather, I have a substantial trust fund. I have zero student loans, a paid off home, car, and own my studio with no debt. I keep this information private from most people because I don’t want to be judged for it. I didn’t tell fiancé until about 15 months into our relationship.

When we got engaged she was telling fiancé he needs a pre-nup and that’s when he told her about my finances. She lost her mind. Told him he and I should not have withheld that information, we were disrespectful, deceitful, manipulative, etc. She then started trying to act like my best friend. I maintained a polite distance.

She asked fiancé why and he told her that I knew he didn’t like me because a “yoga teacher isn’t good enough.” Y’all, she turned on the waterworks, tears, sobs, said he should not have told me and that he ruined her relationship with her future DIL.

I think she’s full of it. His father and step-mom have been kind, accepting, warm and loving to me since the day we met. It didn’t matter that I’m just a yoga teacher. His mother insists I and my fiancé are cruel and deceitful. I think people like her are the reason I am right to hide my financial situation. Fiancé thinks we should apologize just to smooth things over and clean the slate. I have no interest in doing so. AITA?