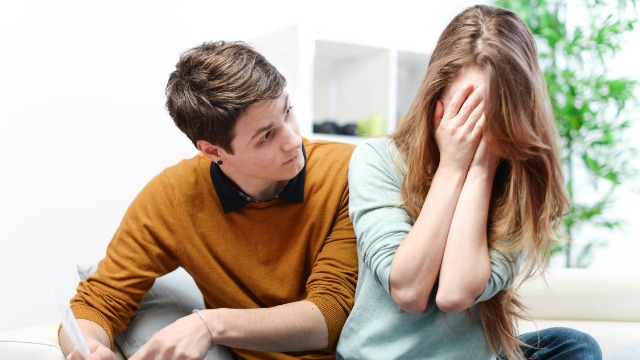 The world changes fast but one thing will be true for awhile: people love to share their opinion about what is "right" and "wrong" on the internet.

Money can often ruin romantic relationships and it's important to be honest and open in the beginning before anything can potentially spiral. Pretending to make more or less money than you do in order to impress or trick someone you love will almost always blow up in your face. Finances can often be a boring, awkward, and overall mood-ruining subject to bring up on a date but in order to have a healthy relationship, it's pretty critical.

Enter: Reddit's "Am I the As*hole?" threads. Reddit, often criticized as the underbelly of basement-dwelling internet trolls can sometimes force us to think about moral questions. Reddit's "Am I the As*hole" will be philosophy texts of our time. So, when a woman was concerned about whether or not her boyfriend was a liar for hiding his income and inheritance in order to pretend they were both making equal amounts, the internet was definitely ready to chime in on. A secret millionaire lies for years to his girlfriend? This story is soap opera ready...