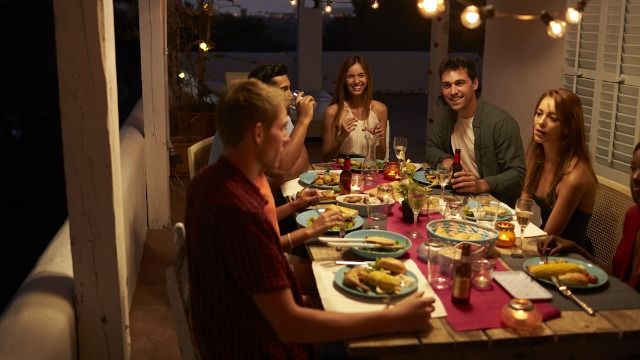 Woman asks if she’s wrong to refuse to use friend’s preferred ‘it’ pronoun.

Asking someone for their preferred pronouns before you address them is polite when you're first being introduced to someone in the workplace or at a social event as it's best to avoid accidentally misgendering someone.

Changing a few words in a sentence to address someone barely takes any effort on your end, but hearing preferred pronouns can sometimes mean a world of difference to someone else. Still, neopronouns or addressing someone you've known for years as she/her or he/him as they/them or xe/xem/xyr from now on can take adjusting for friends, family, or coworkers. As long as you're not purposefully misgendering someone to be hateful or blatantly dismissive of their identity, most people understand that a slip-up in your speech isn't an attack or a reflection of your true feelings.

There are some societal changes that even the most open-minded, tolerant and progressive people among us have a hard time getting behind, though. So, when a conflicted woman decided to consult the moral compass of the internet otherwise known as Reddit's "Am I the As*hole" about whether or not she was wrong to refuse to use it/its pronouns when referring to a new friend, people were quick to help deem a verdict.