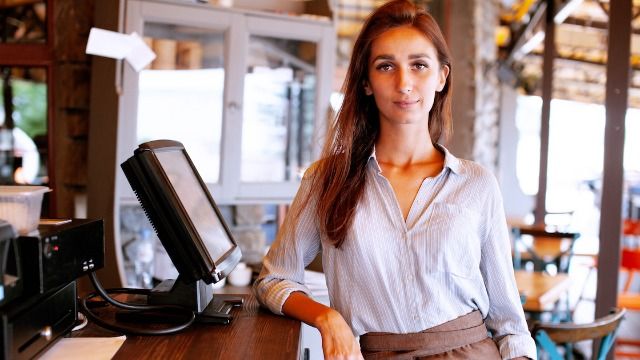 Woman asks if she was wrong to snap at cashier for repeatedly misgendering her.

Everyone makes mistakes, and innocently referring to someone with the wrong gender pronouns, or mistaking someone as a woman when they're actually a man can happen to the best of us...

However, refusing to correct your mistake after someone tells you the pronouns they prefer or their correct gender identity is rude, hateful and deeply unacceptable behavior. Forcing someone to repeatedly correct you after they've already told you their gender can be humiliating and painful for them, especially if you're purposefully using the wrong pronouns to hurt them. Practice on your own if there's someone in your life who has newly transitioned or if your brain doesn't automatically jump to "they/them."

While an adjustment phase is understandable, the work ultimately falls on you and not your new co-worker at your job who you keep offending by refusing to commit their pronouns to memory. Nobody leaves the store bully a glowing Yelp review, Sandy in aisle 2. So, when a frustrated young woman decided to consult the moral compass of the internet otherwise known as Reddit's "Am I the As*hole?" about a retail employee's repeated disrespect, people were there to help her deem a verdict.