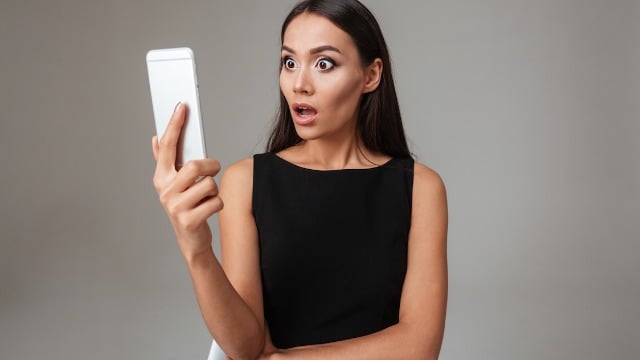 Woman asks if she's wrong for snooping through BF's phone after finding her nudes posted online.

It's hard to see the forest for the trees when you're in a toxic relationship. Which is to say, if you're dating someone emotionally manipulative, you may spot a few toxic invidual traits without realizing that's the root of the entire forest.

While other people's opinions on relationships aren't always a useful metric, there are times when it takes an outside perspective to pinpoint what's really happening between two people. For this reason, the Am I The A*shole subreddit is often overflowing with posts from people seeking out relationship advice.

One recent post was written by a woman wondering if it was wrong of her to snoop through her boyfriend's phone after finding out he was posting her nudes without consent.

AITA for going through my boyfriends phone after he had been posting explicit pictures of me online with out my knowledge?

So this happened literally a few days back but I’m still shaken.