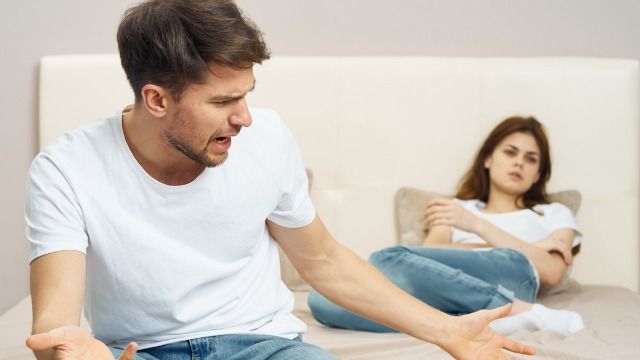 Woman asks if she was wrong to tell husband’s co-workers why he’s always late.

There are very few people who spring out of bed every morning when the sun comes up to cartwheel into the kitchen, cook themselves a vegan juiced breakfast, go for a five mile run, lift weights, finish the laundry, pack lunches for the kids, and then head to the office early to get a headstart on a packed workday...

While Instagram influencers and "hustle culture" might leave you thinking that you're the only one in the world who dreads the sound of their alarm as they roll out of bed and rush through getting ready while shoving half of a granola bar in their face between emails at a stoplight.

Barely making it to work on time to give yourself the precious gift of three extra minutes of blissful sleep can be necessary to your mental health and if you're not exactly a morning person, you're certainly not alone. We weren't meant to force ourselves awake for the majority of mornings we're alive on this planet, but the difference between being an adult and being an angst-fueled sleepy preteen is choosing not to indulge the tired temper tantrum demon that tells you to throw your alarm clock at the wall.

So, when a frustrated wife and mother decided to consult the moral compass of the internet otherwise known as Reddit's "Am I the As*hole" about whether or not she was wrong to ruin her husband's reputation at work by telling the truth about his morning temper tantrums, people were quick to help deem a verdict.