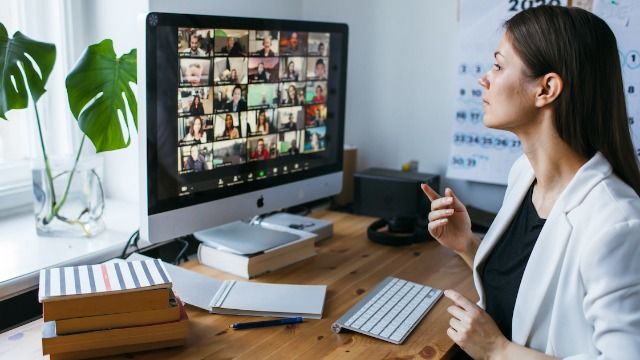 Woman asks if she was wrong to use her cancer to shut down a rude co-worker on Zoom.

No matter how hard you try to avoid unsolicited feedback on your body, sometimes family members, coworkers, your favorite barista, or a faceless troll on Instagram will sneak in a comment on your weight...

While most people assume that telling someone they lost weight is a compliment, unless you know for a fact that someone is making an active effort to drop the pounds, it's usually safest to keep your comments to yourself.

So, when a conflicted employee decided to consult the moral compass of the internet otherwise known as Reddit's "Am I the As*hole" about whether or not they were wrong to call out their former coworker for an inappropriate comment about her body over Zoom, people were quick to help deem a verdict.

AITA (Am I the As*hole) for throwing my cancer in someone's face during a Zoom call?

I worked under Bob and Jane at a fairly large company as a middle-manager. When a new Director took over who clashed with Bob and Jane, Jane left and Bob was let go shortly after.

Jane had trashed Bob to the new director before she left which ended up getting him fired. I think she was trying to score points with the new boss.