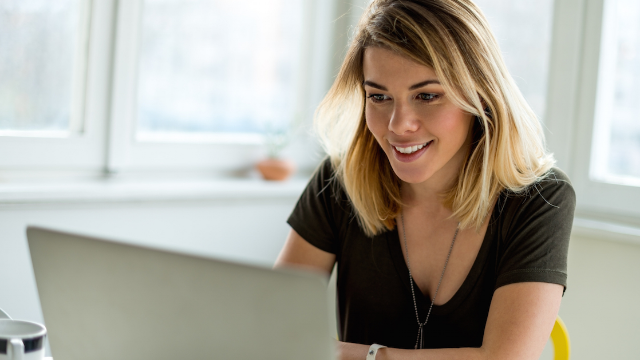 Woman puts 'Bachelorette' contestant on blast with screenshots of texts he sent her. It hugely backfires.

The internet, and viral dragging culture has given way to a lot of threads about creepy straight men, rude men, men ghosting women then rolling back into the DMs, and just bad male behavior in general. Obviously, plenty of women have been taken to task as well, but it's usually safe to assume that if a straight (or bi or pan) woman posts screenshots from a guy, the thread is statistically going to be outing some strange or bad behavior.

That being said, some of the most entertaining threads on the internet arise when someone attempts to blast another person, and ends up getting blasted themselves.