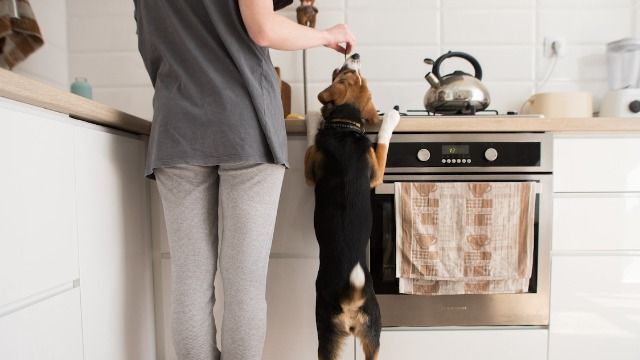 Woman ditches family Thanksgiving because of sister's dog. The whole family gets mad.

Some people are super into dogs, and others aren't.

On the surface, this statement doesn't seem controversial. But in real life, the experience gap between people who love dogs and those who prefer distance can cause serious tension.

In a popular AITA post, a woman asked if she was wrong for ditching family Thanksgiving after seeing her sister's dog was there.

AITA for going home because of my sister's dog being at Thanksgiving​​​​​​?

I'll (F33) preface this with I don't like dogs. My sister (F29) has a dog that she says her world revolves around. Which is fine, she can do her thing. I just have an issue when it affects me. It is a breed that sheds a lot.

Like she regularly has dog hair on her clothes. I don't eat food at/from my sister's house. I've found dog hair in her cooking before so I gently pass on her dishes. Privately I have told my mom that I don't like her dog around food and I won't eat my sister's dishes.