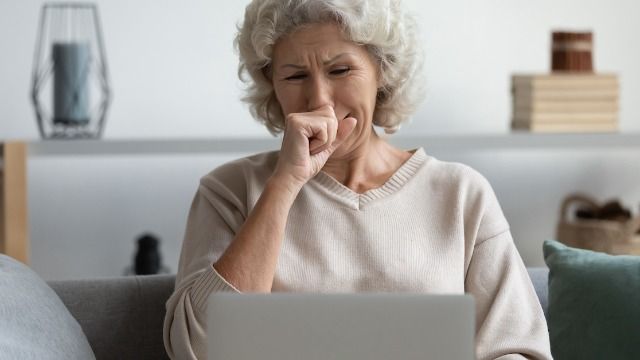 Woman inherits dad's house, plans to sell it and kick out his widow still living there.

Few things can bring up major conflict quite like a surprising will.

With the late family member unable to explain their decisions, surviving family members are left to fight over legalities all while in the disorienting throes of grief.

In some cases, the will leaves primary beneficiaries in incredibly stressful positions, even if that position is brought on by a windfall.

In a popular post on the AITA subreddit, a woman asked if she's wrong for selling her dad's old house even though his widow is still living there.

AITA for selling my father's house even though his widow lives there?

My (33F) father died recently. He had been married to his widow, Penny, for about 7 years before. I was not close with my father, we spoke regularly and enjoyed each other's company.

But I can't say either of us knew each other well, for many years before his death. When he died, I was surprised to learn that he had left his entire estate to me. He put everything in trust a year before his death and I am the sole beneficiary.