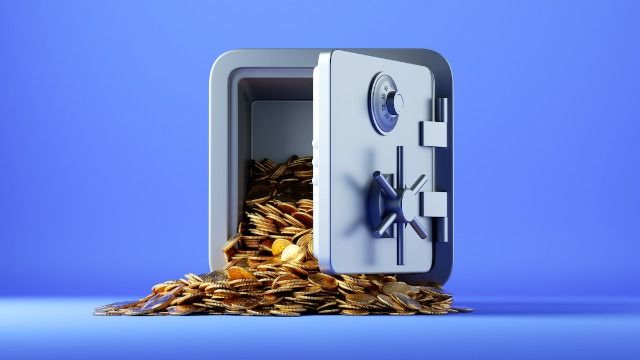 Woman asks if she's wrong to keep her safe's combination a secret from her BF.

Love may be a many splendid thing, but there are just as many ways it can all go wrong. Especially once you live together.

When a woman with an impressive career drew a boundary with her boyfriend who had recently moved in, she found herself consulting the popular Reddit forum AITA (am I the as*hole) for answers.

"AITA for refusing to give my partner the code to my safe?"

I 32(f) and a Gemologist, I spend my days in the lab testing and identifying stones. From the nature of my work I also have a large and valuable collection of jewellery but also gem specimens that I keep in a safe I specifically bought and had installed to keep them safe. I also have a second smaller safe for keeping important documents like passports.

I own my home and my boyfriend (33m) of 2 years recently moved in as he was renting before. I gave him the code to the smaller safe so he could put valuables in it, but he also wants the code for my gem safe. Not to put anything in it, but he says because we are living together now I should trust him and give him the code.