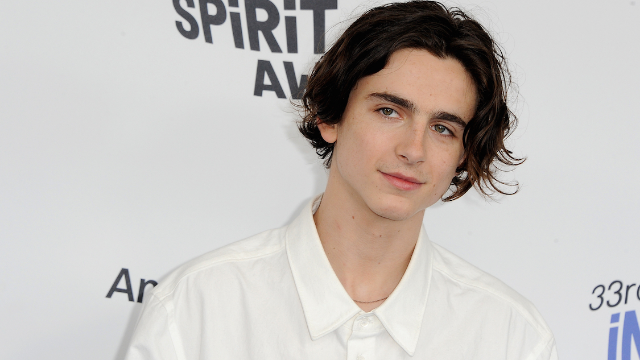 Woman tweets her swoon-worthy flight next to Timothee Chalamet. Everyone is jealous.

A lot of people day dream about what they'd do if they were seated by their favorite actor on a plane, but it's very rare these daydreams translate to reality. So, when the Twitter user Alankrutha was seated on a plane next to a guy who looked eerily like Timothee Chalamet, it took her a minute for her to realize it was in fact the Call Me By Your Name star himself.

However, once she confirmed it was in fact Chalamet, she soon found herself deep in conversation with the beloved star, all of which she shared with her Twitter followers later.