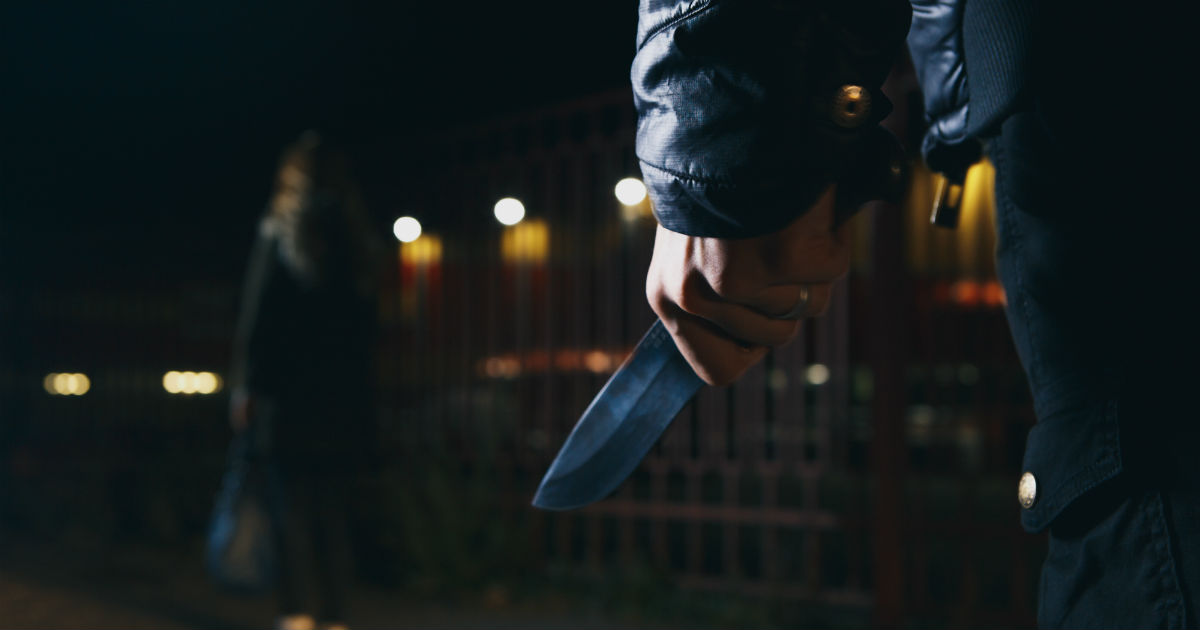 Woman shares story of boyfriend who "sprinted" away during mugging.

We've all had terrible exes, but this one truly takes the cake.

Sometimes, even when you think you're in love with someone, they can surprise you by showing their true colors under moments of extreme pressure. No matter what the relationship crime is, though, there's no better revenge than a brutal breakup.

A recent Reddit post from a 22-year-old woman describes a night from absolute hell when she realized the person she thought was a good boyfriend was actually a scared, lying little f*ckboi.

Tuesday night boyfriend and I were out, he parked in an alley because it's free. As we got to the car this tiny little homeless looking guy stepped out with a screwdriver and said something like "I'll I need is a hit, me $20 and no one gets hurt."

Boyfriend sprinted away. He didn't Even look behind him so I was stuck with the mugger and since I had my phone only he rubbed his hands all over me while holding the screwdriver to my throat. He wasn't getting off on it but it was still so traumatizing as he thought I was hiding money in my bra and underwear. I kept hoping that Aiden would be coming back with the cops but nothing. The homeless guy eventually realized I had nothing and just left down the other end of the alley,

I walked around the corner and less than a block away there was two police officers so I told them and all of the sudden downtown lit up and they were able to find the guy in less than 5 minutes.