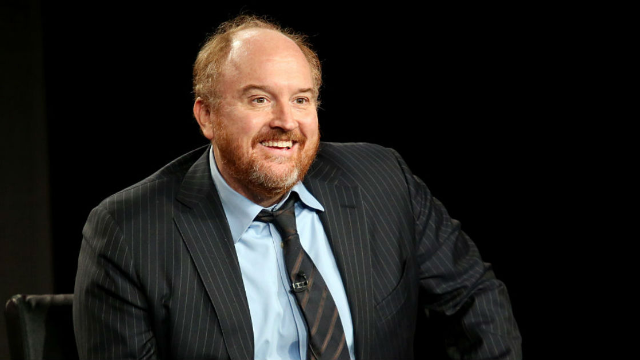 Women on Twitter have one main objection to Louis C.K.'s 'apology.'

In response to the fallout, Louis C.K. broke his silence on the sexual assault allegations, and fully admitted he was guilty in a statement tweeted out by New York Times writer Dave Itzkoff.

Louis CK has put out a statement. "These stories are true," he says. pic.twitter.com/8oCH7YhqnF

While the comedian essentially denied rumors of sexual misconduct in an interview back in September, Louis C.K. fully admits his guilt in his newest lengthy statement.

The statement reads in full: