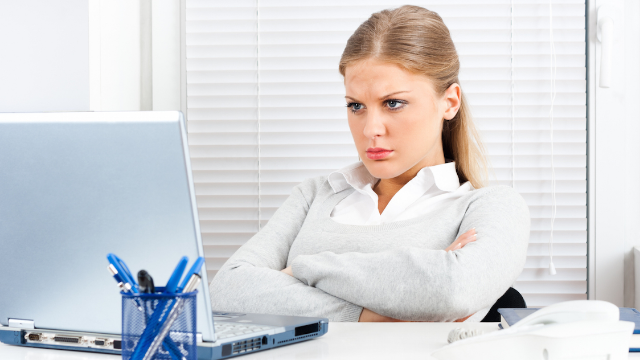 Yelp reviewer called out on her bullsh*t after posting pic of ‘maggot’ in food.

If you're anything like me, and you assume that people who regularly take time out of their finite lives to complain on Yelp are deeply empty inside, well, buckle up -- your theories are about to be confirmed.

A recent Reddit post by user thegodzilla25 unearthed a sleezy underbelly of Yelp: all of the people who regularly lie because their soul has dried up.

It all started when a woman left a one star review about a restaurant, claiming there were maggots in the food. Unsurprisingly, when a manager saw the review they were horrified and immediately checked the kitchen for signs of bugs.

They went to their staff and asked if anyone recalled the customer, or what the dish in question was. After finding the staff themselves baffled, the manager took a look at the rest of the woman's Yelp reviews -- most of which were equally disparaging. When the manager did a reverse image search on the Yelp villain's photo of a rotten hamburger, it quickly came up as a stock photo.