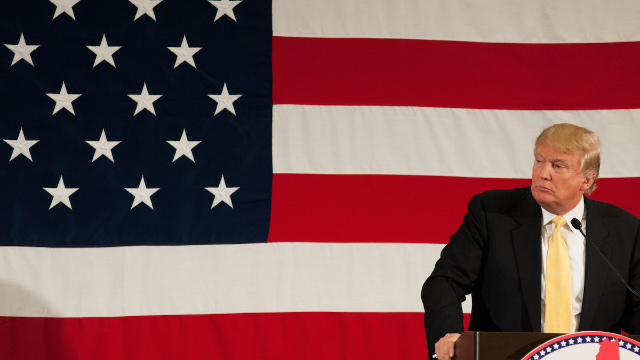 21 tweets about impeaching the president that will give you a reason to smile in 2019.

TGIF, folks! Thank God It's Finally time to talk about impeaching the president! Personally, I've been ready since 11/9/2016 (#neverforget). And, judging from Twitter, so have a LOT of people.

ICYMI: the President has been accused of even more crimes after Buzzfeed dropped a bombshell report last night claiming that federal law enforcement officials said that Trump told Michael Cohen to lie to Congress about negotiations over a Moscow Trump Tower deal.

Compared to all his other crimes, these latest alleged crimes would actually be impeachable offenses, according to sources far more knowledgeable on this subject than us. Such as The Atlantic, NBC, and, pretty much any reputable news source that doesn't regularly end sentences with "lol," lol. Impeachment is in the air tonight. And though we may be months, years, or a functioning government away from actually pulling it off, at least tweeting about it makes us smile through the tears.