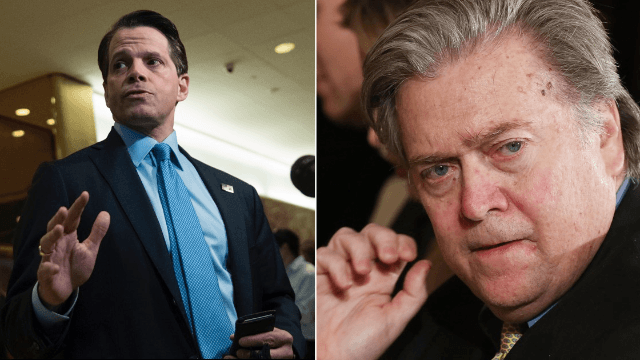 Ryan Lizza is firing back at Anthony Scaramucci after the new White House communications director said he made a "mistake in trusting a reporter."

On Friday, Lizza made this statement to CNN’s John Berman: