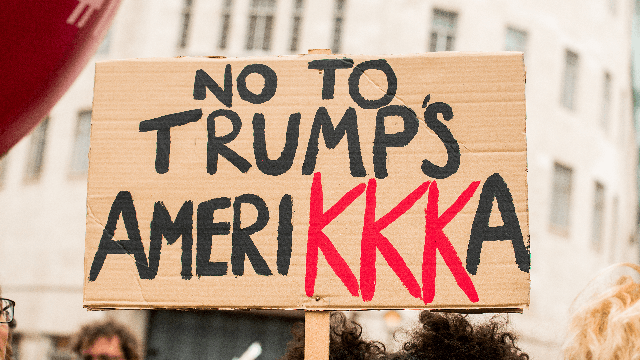 Considering the Ku Klux Klan is a violent, racist, white supremacy movement, the last person you'd expect to get involved with the KKK is, well, someone that isn't white or racist. That didn't stop Daryl Davis, a black musician, actor, author and public speaker, from spending years befriending and engaging in conversations with numerous KKK members, eventually inspiring many to renounce their memberships.

Davis wrote a book called Klan-Destine Relationships about his experiences with the Klan, and he is the subject of a documentary called Accidental Courtesy. In order to share even more about his work, Davis hosted an Ask Me Anything on Reddit, where he discussed some of the tougher meetings he had with Klan members, the best way to inspire people on the wrong side of history to change their minds, and why he owns so many KKK robes. Seriously.