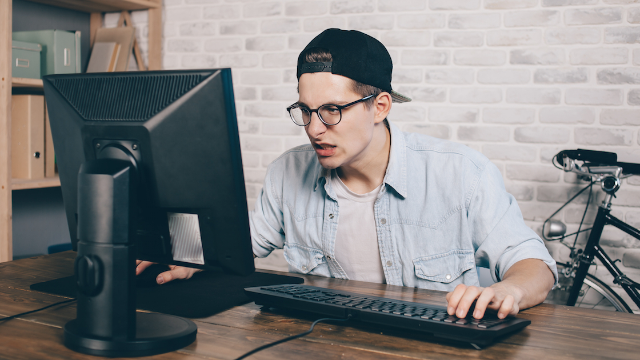 'Broflake' is the new term you should learn before someone calls you it.

There's a new word for men who take umbrage at a naked male athlete on the cover of a sports magazine and cry foul that there's no real "Heterosexual Pride Day." Anti-Trump people on Twitter have gotten used to being called "snowflakes," so hopefully all the Men's Rights Activists and mansplainers out there can get used to being called "broflakes."

male netizen: i dont like girl crush concept...
me: bc its not for u, ya fragile broflake

The word has already made its way into Urban Dictionary (well, it was already there, but with a very different definition that mostly had to do with being a flaky dude) which featured "broflake" as the word of the day on June 26.