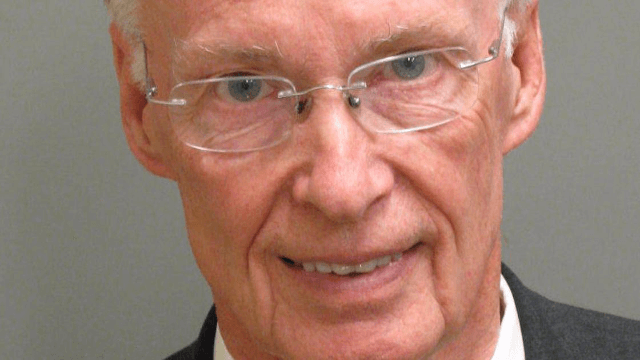 Ex-wife of cheating governor had been collecting evidence against him for years.

On April 10, Alabama governor Robert Bentley resigned amid a cheating scandal. He had been carrying on a long-term affair with his former senior political adviser, Rebekah Mason, and he also allegedly violated campaign finance and state ethics long while doing so.

The Alabama House Ethics Committee had a great deal of evidence against Robert Bentley (like 3,000 pages of sexts that "at times reads more like a cheap romance novel than a legal report"). Now we're learning that most of the evidence came from Bentley's ex-wife, Dianne, who'd been collecting it to use against him for a number of years.

According to Elite Daily, Dianne Bentley first sensed that something was up in 2013, when she noticed Mason sending non-work-related texts to her husband at odd hours. But she didn't find out the truth until February 14, when, at dinner during the National Governor's Association in D.C., she couldn't help but notice that Bentley had sent a text to Mason reading, "I can't take my eyes off of you." As they were all sitting at the same table. Check, please!